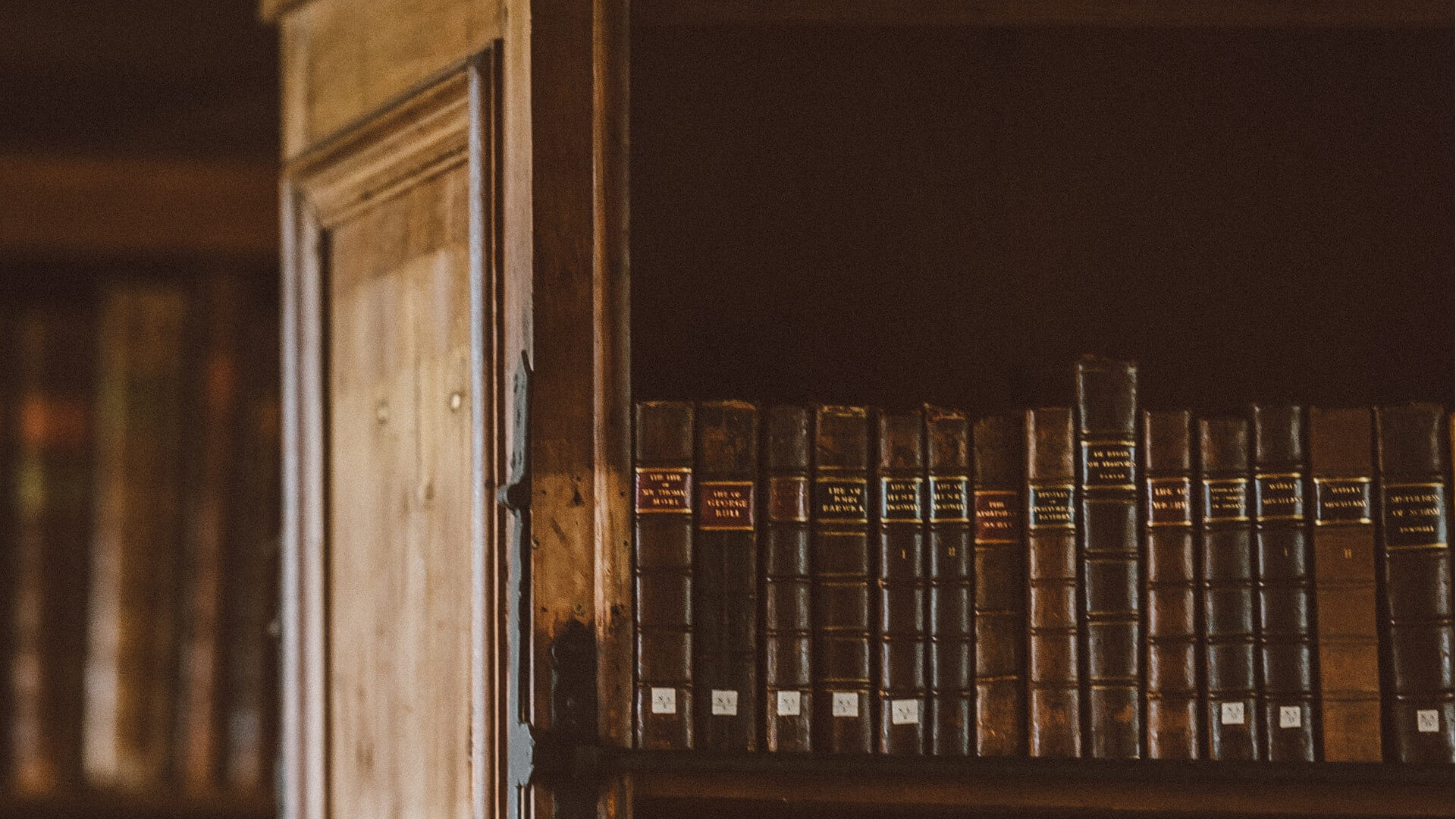 Are Stablecoins the Future of Crypto in the U.S.?

According to CoinMarketCap, as of September 2021, the market price for stablecoins stands around $125 billion. This extreme growth has caused government officials to express their individual opinions on how to approach the matter. United States Senator Elizabeth Warren has voiced her concerns on the subject by calling cryptocurrency a “new shadow bank” and encouraging banks to be banned from holding reserves of stablecoins. Conversely, Treasury Secretary Janet Yellen has encouraged the government to establish a framework for stablecoins since July.

Stablecoins continue to be integrated into the conventional currency system, so Treasury officials met with stakeholders in the industry to discuss risks, benefits, and regulation of these assets. According to participants in the discussion, the Treasury is inquiring about how much regulation would need to be in place should cryptocurrencies reach frequent public use. Additionally, discussions took place regarding the potential risks of people cashing out their stablecoins.

Should stablecoins reach the public sector, Treasury officials inquired if the current currency framework is adequate and safe and how stablecoins fit within that framework. The gathered information is expected to be incorporated into an upcoming Treasury report.

John Rizzo, the Treasury spokesman, said that the department is considering “potential benefits and risks of stablecoins for users, markets, or the financial system.”